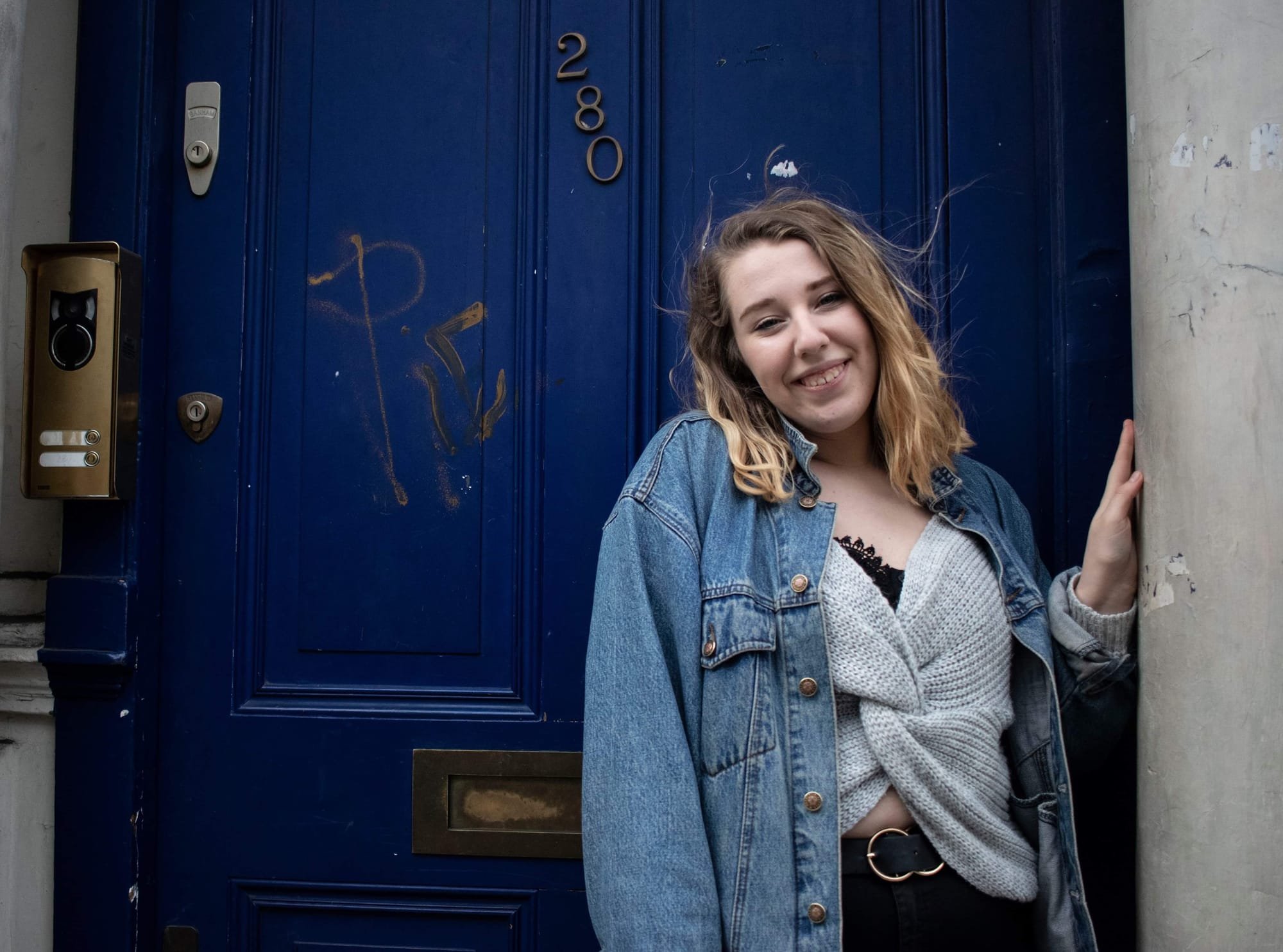 What are you currently studying at Bournemouth University?

I am a Television Production student at Bournemouth University heading into my third year at the end of September.

What was your experience like working on 'Gone To Ground'?

Despite carrying out a variety of roles on short films within and outside of university (producing, writing and script-supervising), ‘Gone To Ground’ is the first feature film I have ever had the pleasure of working on. As a result, my time with Phil and Melissa as well as everybody else on the crew has been extremely insightful and I have certainly learned a lot about my own capabilities, allowing my confidence to grow within a department I truly feel like I belong to.

What does the role of a Script Supervisor cover?

The responsibilities of script supervisor involve recording the details of each shot, noting the amount of coverage each shot has (in terms of the wider picture of what happens in each scene), and watching out for continuity. This includes: actor’s positioning, costume, set layout and the way each scene follows on from another in the script as a whole.

How would you describe a typical day onset?

My typical day on set, therefore, requires liaising closely with Phil and Jude as well as all departments to ensure that my daily logs include all the information to be accessed in post-production, and that the script truly and effortlessly comes to life on screen.

How have past projects helped you in your role as Script Supervisor?

As an aspiring writer and producer, but also an individual who thrives in the nitty gritty of a shooting environment, script supervising has always been a role within film and television I have wanted to pursue on a professional level. With the opportunity I have been given to expand on the knowledge I already had with the help of Georgina Morgan, I believe that now I am beginning to perform this role to an industry standard.

What is the main tip you will take away from this experience?

I am so grateful for my time on ‘Gone to Ground’ and have truly gained some wonderful working relationships, but the biggest reinforcement working on this film has given me also is how crucial it really is to remain organised and communicative throughout.