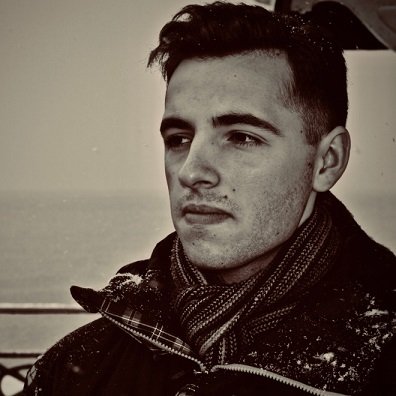 Feature Film (Based on a true story)

After successfully battling 1920s patriarchal British society, a swimmer is forced to fight a rival in order to retain her record as the first English woman to swim the Channel.

In the shadow of WW1, swimmer Mercedes Gleitze fights to overcome the patriarchal society of 1920s England, along with her troubled coach, to become the first English woman to swim the Channel. However, after a rival comes forward claiming to have already accomplished the feat, Gleitze is forced to battle against the Channel Swimming Association in order to retain her record and her legacy.

Trailer: Check out the interviews with Elliott for his previous project - Charlie's Letters