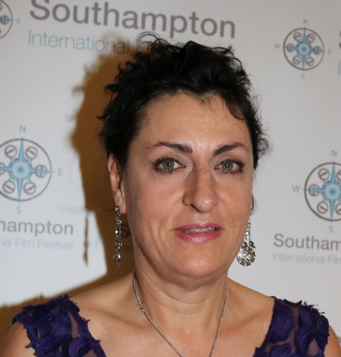 EXPERIENCE: From an advertising copywriting background, Alice is an award-winning scriptwriter and director. Since 2011, she’s created a string of short films and theatre productions. Her films have included drama, comedy, poetry, corporates and documentaries with multiple selections and awards from UK and international film festivals.

She’s published articles on many subjects including film making and film reviews, as well as short stories and joke books. In addition, Alice is an associate lecturer on the MA Screenwriting at the London College of Communication. Currently she’s on the BAFTA Crew for a second year, part of the ITV Comedy 50:50 initiative, and the Film London/UKTV All Voices programme.