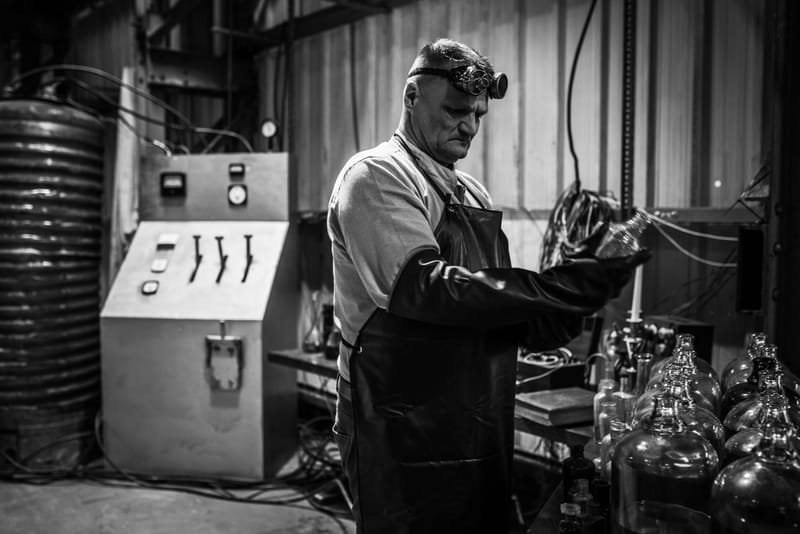 (Photograph from the set of ADAM)

He first started as director and producer on pop-promos at Shepperton Studios for bands such as Asylum (Breed, White Rider, Deeper and Deeper) and Booker Newberry III (Lovetown).

David has helped produce many low-budget feature films and shorts, and is currently producing the family adventure film The Giant Under The Snow, which is adapted from the much-loved 1968 novel of the same name. Screenplay by Tom Williams (Kajaki, Chalet Girl) and directed by Sacha Bennett.