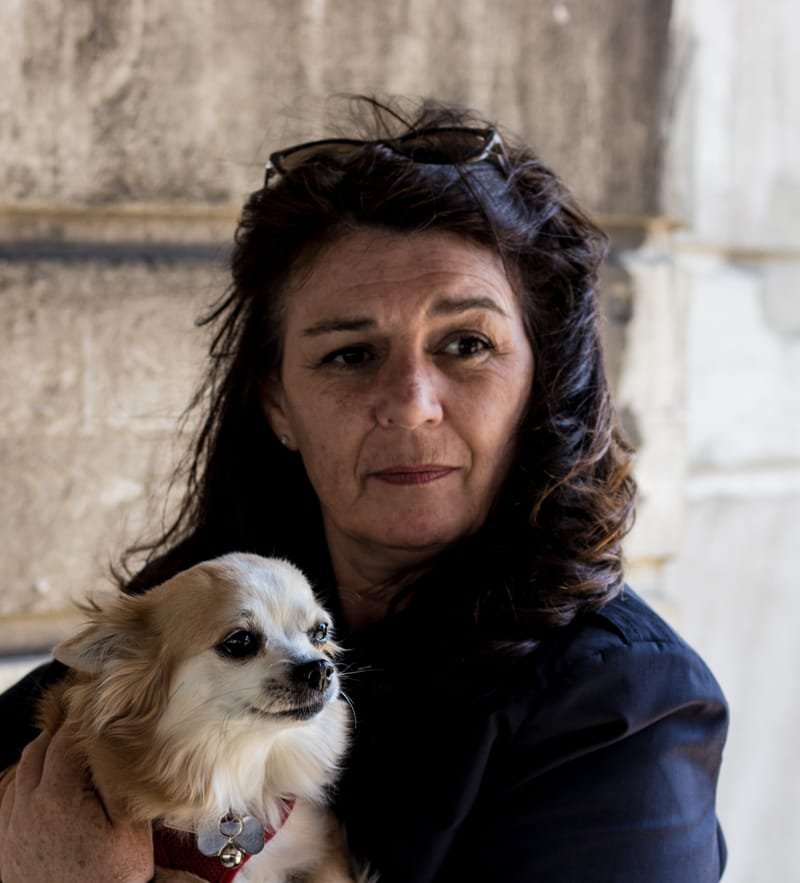 Gillian was first hooked by the acting bug at the age of nine years’ old at Primary School where she was given the lead role of Scrooge in the Christmas play.
After going stir crazy working in various roles in the corporate world, Gillian realised where her true passion lay and threw caution to the wind and took up Performing Arts and Theatre Study courses.

Gillian joined the masses, working as a Supporting Artist on various productions including The Bill, EastEnders, Brittas Empire, Ruth Rendell Mysteries amongst others and was lucky enough to get the odd line now and then.

As well as acting, Gillian has worked on many roles within the film production cycle covering Location Management, Assistant Producer, Production Manager and Co-Producer, and yes, even makes a great cup of tea! While living out in Australia Gillian ran the lighting and sound department for various theatre productions in Sydney.

Her acting highlight so far has been working alongside Alison Steadman and Michael Attwell on the West End Stage. (Treading the boards as well as dodging the camera…..)

Over the years Gillian realised what was missing on the south Coast and set up FILM EXPO SOUTH in 2015. After successful exhibitions and many seminars, Gillian is focusing her time on the Dorset Film Office working closely with the local film community, Universities and Councils.