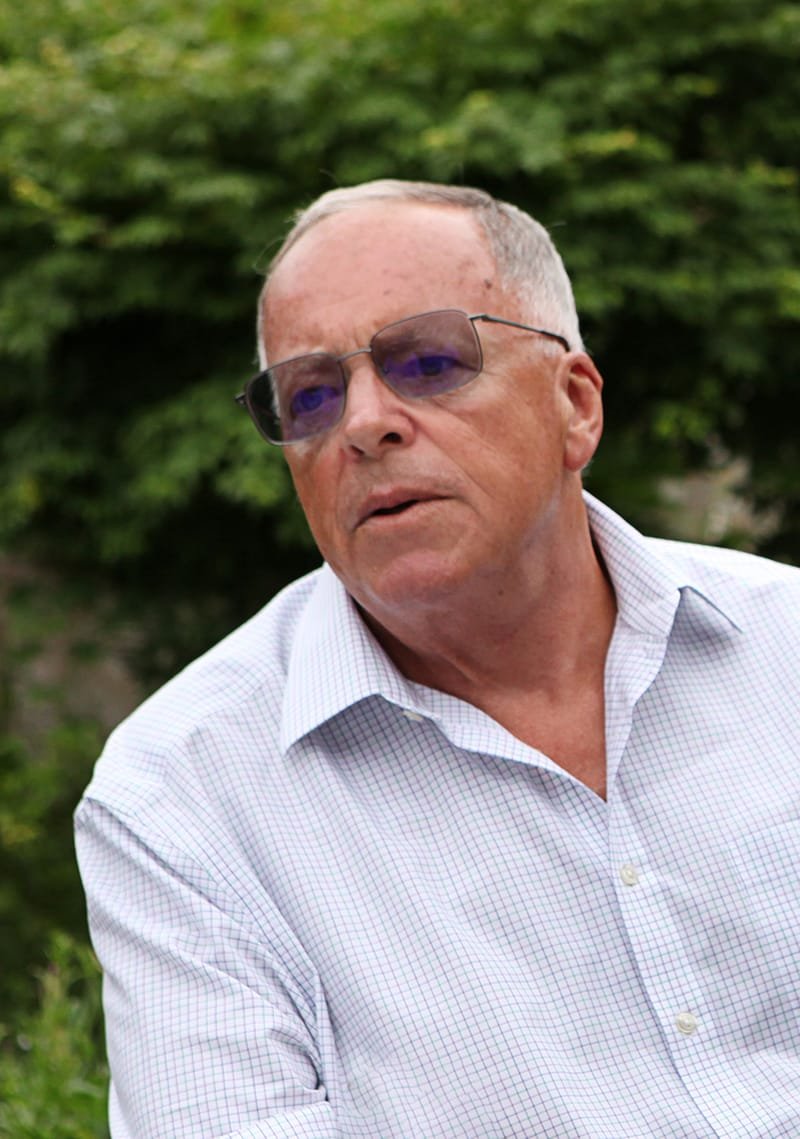 A very established Producer with credits including Mrs. Brown; Shine; Englishman Went Up A Hill; Hideous Kinky; Rather English Marriage etc. Paul has also Produced and Executive Produced in both films and Television all around the world including producing Royal Premiere film These Foolish Things.

Paul son of Variety Star Leslie Sarony entered the business at 16 and served his early years in Holiday Camps, Variety and Club Circuit before a 6 year career as an actor including long running TV series Z Cars, Dixon Of Dock Green and role in Dr. Who before turning to TV and then Film Production and working his way through the ranks.

Paul in his varied career has produced Margot Fonteyn and Rudolph Nureyev around the world as well as presenting many International Ballet Companies in London’s West End and Gala Classical music and Ballet concerts around Europe and the UK.

As a previous committee member of the Film Production Guild, he has designed and tutored several training courses for senior production personnel and new producers. Paul is particularly concerned to protect the interest of members working in the lower budget level of Film and TV Production.

Paul also guest tutors short courses and master classes at the National TV & Film School and is one of the Skillset 100 registered tutors.  As well as acting as external assessor for several British Film funding bodies including Production Guild and Royal Holloway University, Paul has specifically designed courses for longer form television productions looking to promote from within their own ranks.

Currently Paul is advising a number of independent production companies in their financing and production as well as recently completing Co Producing major feature film Show Dogs released in May 2018 and Film Festival winner Juliet Bravo released in the summer of 2018.

Other business interests have included running three very successful restaurants, a boat business importing boats from America, Hong Kong and Taiwan. A sports boat business and for several years he also ran a water ski business on the South Coast. A qualified skipper and diver (lapsed !) he spends his leisure time hours cruising as much as he can!

Paul is married to ex London festival Ballet Ballerina, Annette May whom he met when General Manager of London Festival ballet and together they have a 35 year old daughter Danielle who is a very talented musician.