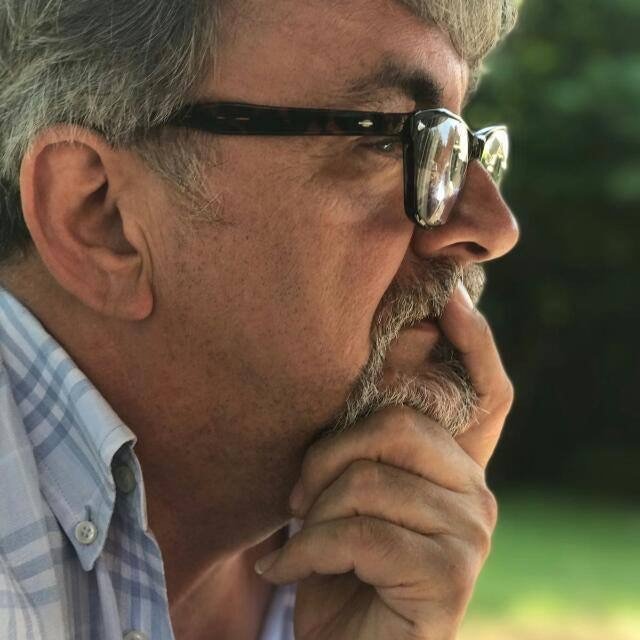 After 10 years of travelling the world with Racal Electronics as a design engineer in military radio communications, Peter then went on to join IBM in the mid 80’s as their Desktop Publishing Manager where he was at the fore front of the personal computer revolution.

He then went on to set up his own ITC company specialising in network planning, design, implementation and support for many companies covering the legal, film, pharmacy and aviation refuelling industries. With offices based in Poland Street WC1, it is no surprise his clients included many well-known film and TV companies such as Comic Strip, Spitting Image, BFTPA, and the Media Show.

More recently, he helped set up the communications and cashless systems for the 2012 London Olympics, also many town centre BID Systems and membership platforms for numerous football and rugby clubs.

Being based in Wimborne, Dorset and with his vast knowledge of ITC and membership systems, we are very pleased to welcome Peter on to the team.