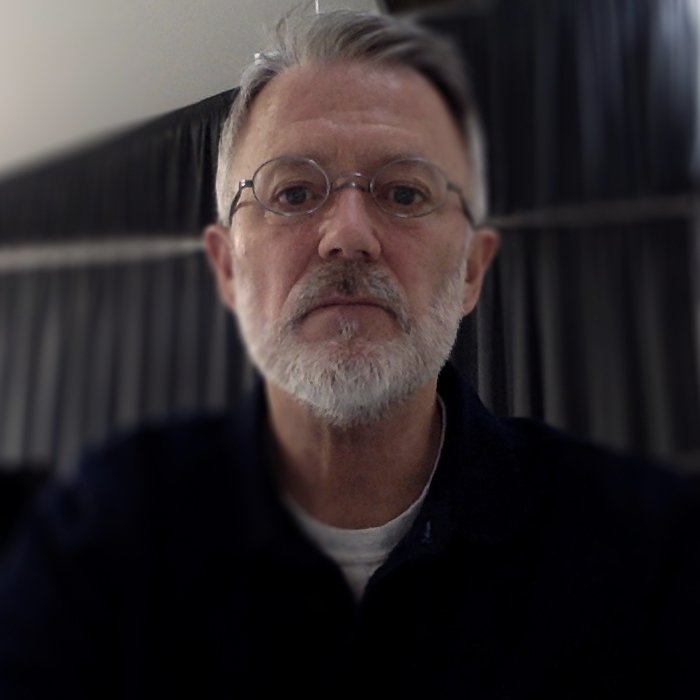 Peter has been running the VFX Hub at Bournemouth University since January 2012, and is the co-creator of BFX, the internationally recognised festival and competition of animation, VFX and Games.

He started his career as a VFX cameraman, working on movies such as Blade Runner, Aliens and The Plague Dogs. After four years’ supervising VFX at MPC in London, he became a commercials director, eventually opening his production company, Big Bang Productions.

Over a 30-year period he directed hundreds of commercials and worked all over the world. His films have won many awards, notably Cannes Silver Lion, BTAA, Creative Circle, New York Festivals and Monitor.

Peter is a Fellow of the Higher Education Academy and a member of the Directors Guild of America, he has moderated panels and been a spokesperson on VFX for UKTI, The British Council, Department for International Trade, Imagina, D&AD, Creative Skillset and the International Moving Image Society.